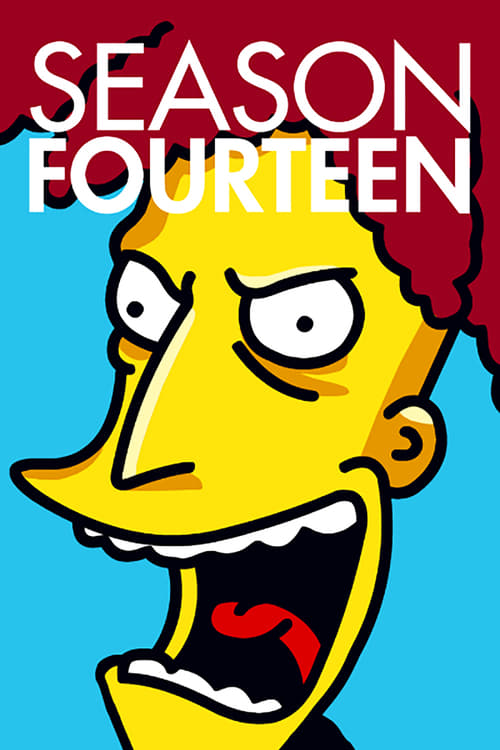 The fourteenth season of the animated television series The Simpsons was originally broadcast on the Fox network in the United States between November 3, 2002 and May 18, 2003. The show runner for the fourteenth production season was Al Jean, who executive produced 21 of 22 episodes. The other episode, "How I Spent My Strummer Vacation", was run by Mike Scully. The season contains five hold-overs from the previous season's production run. The fourteenth season won two Primetime Emmy Awards, including Outstanding Animated Program, four Annie Awards and a Writers Guild of America Award. On December 6, 2011, it was released on DVD and Blu-ray in North America.