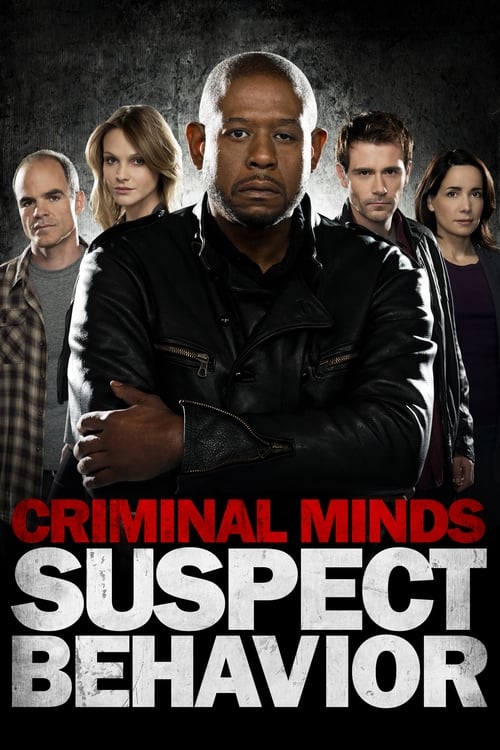 Criminal Minds: Suspect Behavior was a short-lived American police procedural drama that aired on CBS. The show debuted in 2011 as a spin-off from the successful Criminal Minds, which had premiered in 2005. This edition's profiling team also worked for the Federal Bureau of Investigation's Behavioral Analysis Unit in Quantico, Virginia. In an April 2010 episode of Criminal Minds, during the show's fifth season, the original team met the new team and worked with them to find a San Francisco serial killer. This episode served as the new series' backdoor pilot. Just like the parent series, CBS owned the underlying North American rights, while ABC owned the international rights. The series premiered on February 16, 2011, and filled the Wednesday 10 pm time slot, airing immediately after the original Criminal Minds. CBS cancelled the series on May 17, 2011. The series ends with a cliffhanger. On September 6, 2011 CBS DVD released the complete series as a 4 disc-set. It is packaged as "The DVD Edition". There are numerous special features and two episode commentaries with the cast and crew. The set includes the backdoor pilot from season five of the original show.